Generation X is back to whine about their lost youth and the movies they loved in the 80s that turn out to be surprisingly problematic by today's standards. 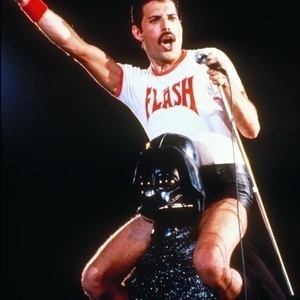 2018 became so problematic that this podcast seemed superfluous for a while. Who can save humanity? Only the king of the impossible, or rather the Queen. Following the release of Bohemian Rhapsody, David McCreath returns to re-record the lost Flash Gordon episode and revisit the gloriously unselfconscious satin-packed finale of the 70s, before a new era of more cynical excess begins.